Editor's Note: I posted this a year and seven days ago on the old Up on the Roof Blog, but it still holds true today. Enjoy.

Actors get a bad rap. I'm speaking mostly in the indie world. When you check out the indies that get into the festivals or those VOD movies that magically appear on Netflix and your In-Demand menu, you go into them knowing your journey for the next two hours could be a treacherous one fraught with plot holes, bad dialogue and incomprehensible motivations. The natural reaction when this happens is to ridicule what you see on screen, which is typically the actor or actress.

We've all done it and while there are times when the strength of the thespian on screen is an issue, it's unfair for them to catch the brunt of our disbelief and frustration with the failings of a movie. Actors only represent a culmination of the mistakes leading up to what's on the screen. They are not to blame.

In fact, I admire actors quite a bit. They are out there. Constantly facing rejection. Dealing with people who are not so kind and have no problem dismissing actors for their looks or style. It is a business, but it can be personal. And I know a tough skin is a necessity in this creative world, but you'd have to be a robot to not let it get to you at times. I salute actors for taking a chance on indie movies, web series, industrials, commercials, student films all for the experience and the hope of those roles leading to their goal. Unfortunately, if those projects are lacking in other aspects of the productions, the actors are the ones on the front line taking the heat for others failures. And that sucks.

You want someone to blame?

When I write characters, I definitely pour a lot of background into the character. That's the job of a writer. Create a well-rounded character for the audience to either fall in love with, relate to, absolutely detest, etc. Writers are creating the blueprint to the story. I've talked about how the screenplay is the foundation to the house that is a movie. The writer(s) is responsible for that.

When a writer fails on that task, there's no one there to fix it. Unless another writer is brought in to correct those mistakes, that flawed script moves forward to the hands of the director and actor. Now, let's say this movie that's being made has a director at the helm who's more interested in the pretty images of the script. They're not going to focus on the characters. In comes the actor to make the most of a character that's saddled with bad dialogue, unclear motivations and actions that contradict major aspects of the plot. What's an actor to do? Even the best can only do so much.

So now our actor is on an island trying to fashion some kind of character from a papier-mâché like framework created by a terrible writer. I mean, come on! That's not fair in the slightest. And what you see on screen is an actor working with crap and creating something that's noticeably flawed. And the actor's reward for doing the best they could is ridicule. It's an audience who rips that actor for performing badly. I hate that. I hate watching a movie where I know the writing is inferior and having to watch an actor suffer for it. Shame on that writer. You failed your character and the actor.

A casting agent, a good one, should be finding the right fit for your script. There is a push for casting to become a category for an Academy Award and I say, why not? Yes, directors have the final say, but they're not out there discovering those diamonds in the rough. They're being handed diamonds in the rough on a platter for them to say yes or no. Congrats, egoists, you make decisions. Now get over yourself and give credit where credit is due.

A good casting agent gives you the strongest pieces for your characters. They know their actors. They know the strengths and weaknesses. A bad casting agent doesn't read the script. They just grab a sheet of actors listed by look, age, range, etc and send that off to an indie production. This isn't to say that the actors on that list are not great at their craft. Not at all. But they may not be the right fit for a role. They may not have the right tools for the character that they're up for and that's not fair to them. They're being set up to fail. Even before they meet the director and work on the role, they're behind the eight-ball. Sure, they may be able to get around that and provide a performance to remember, but the more likely scenario is that they come up lacking and wanting for a better outcome.

An actor needs direction. Even the greatest. A good director doesn't stand on a stool, with a mega-phone, and instruct his actors how to emote. A good director works with an actor to find the role. They help guide their actor to a space where the character represents what both participants are looking for in the role. A bad director pays no attention to these things. They say things like "Make it your own" and then retreat to hit on an extra. They tell the actors that their performances are "fine" and "good" and then run behind the monitor to see how great their shot looks. (Any actors I've worked with in the past are reading this going, Is that why he always apologizes for saying "fine"? Yes. Yes, it is.)

Directors are not just the people that put their hands and fingers up in a giant "U" to show everyone that they're directing. Yeah, that's great. Your image is going to be framed real well. How about the people inside the image?! Some directors are more focused on what's on screen rather than what's being performed on screen to the detriment of their story. Honestly, it's not the death knell for their movie because we're always enamored with image over performance. But that's a conversation for another time.

As I mentioned briefly before, it's a director's job to guide an actor. As a director, it's your job to help shape the character along with the actor. That's why you hired the actor, is it not? You're not Hitchcock. Actors are not cattle. And even though Hitchcock is the master of suspense, his thoughts on actors are wrong. I don't want an actor to not have any questions about a role. They should be pushing to find something that maybe I missed. The actor needs to make the character their own. Even if we're tackling a real-life person, there's always an aspect to the role that needs to come from the experiences of an actor. Without a piece of that actor in the role, that role becomes just a copy. It's just emotion from the page and not from a person.

This isn't to say that sometimes I have to just say "no" to an idea brought forth by an actor. Not at all. At the end of the day, I have a vision for the piece. It may not be clear for everyone, so even if it the idea from the actor is a good one, it might not fit what we're trying to do with the story. And usually, I'll explain that. Being transparent about the focus of the story is effective for the working relationship between actor and director. And sometimes, an idea from an actor may come from a place to make the actor comfortable in the scene like if they wanted to be eating a cookie or reading a newspaper. And that's completely fine with me. Unless it's a Macadamia Nut cookie. I HATE those! :)

Why not? We're blaming everyone else.

I'm sorry, actors. You work too hard to have to deal with the failings of others. Shame on them. Am I saying that everything I've ever done in my indie career has been fantastic and the equivalent of rainbows shooting out of a unicorn's ass? No. Trust me. No way. I know this business is tough. I know this business is full of shysters and selfish people who only care about their own careers. I get that. And while we all accept that as a fact of this business, that doesn't mean any of us should accept it as the norm of the business. Because it's not.

Just remember auteurs, you make mistakes, like all of us. And when your mistakes are on-screen for the world to see and people start ripping into your actors, you might want to say your sorry to your actors for not being strong enough help them succeed at bringing your characters to life.

Actors, you guys and gals are okay in my book. Always. 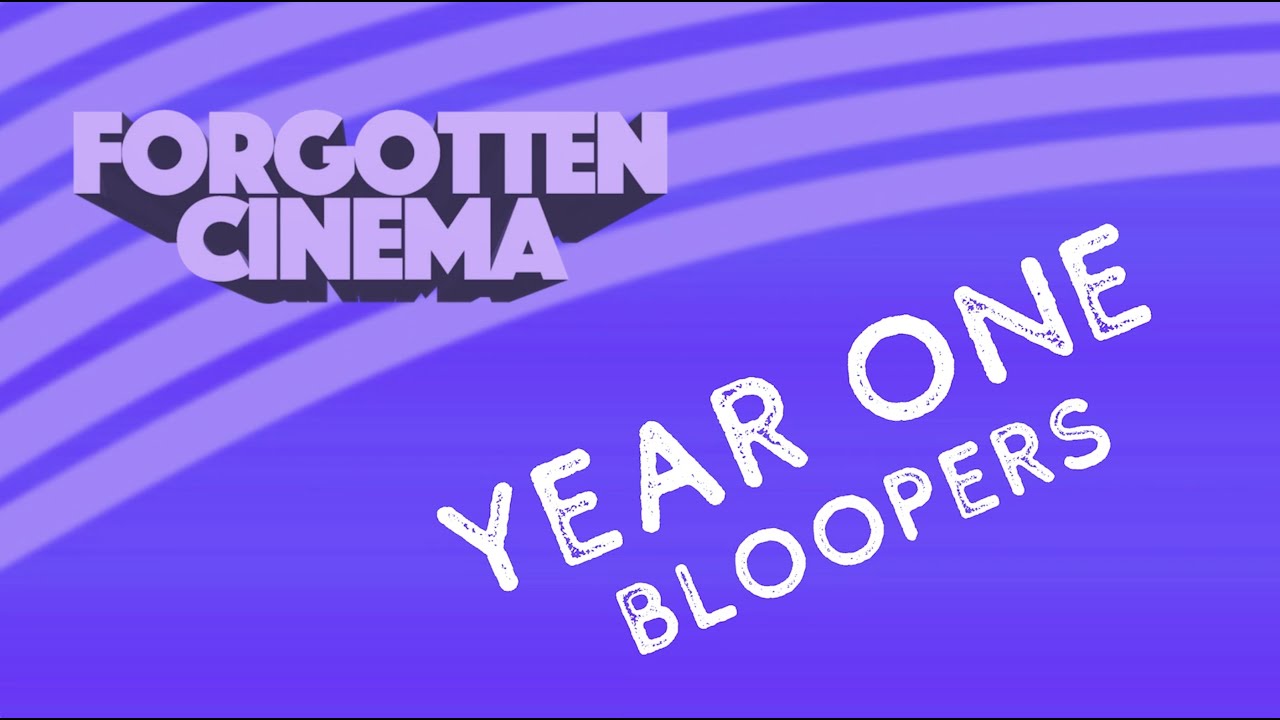 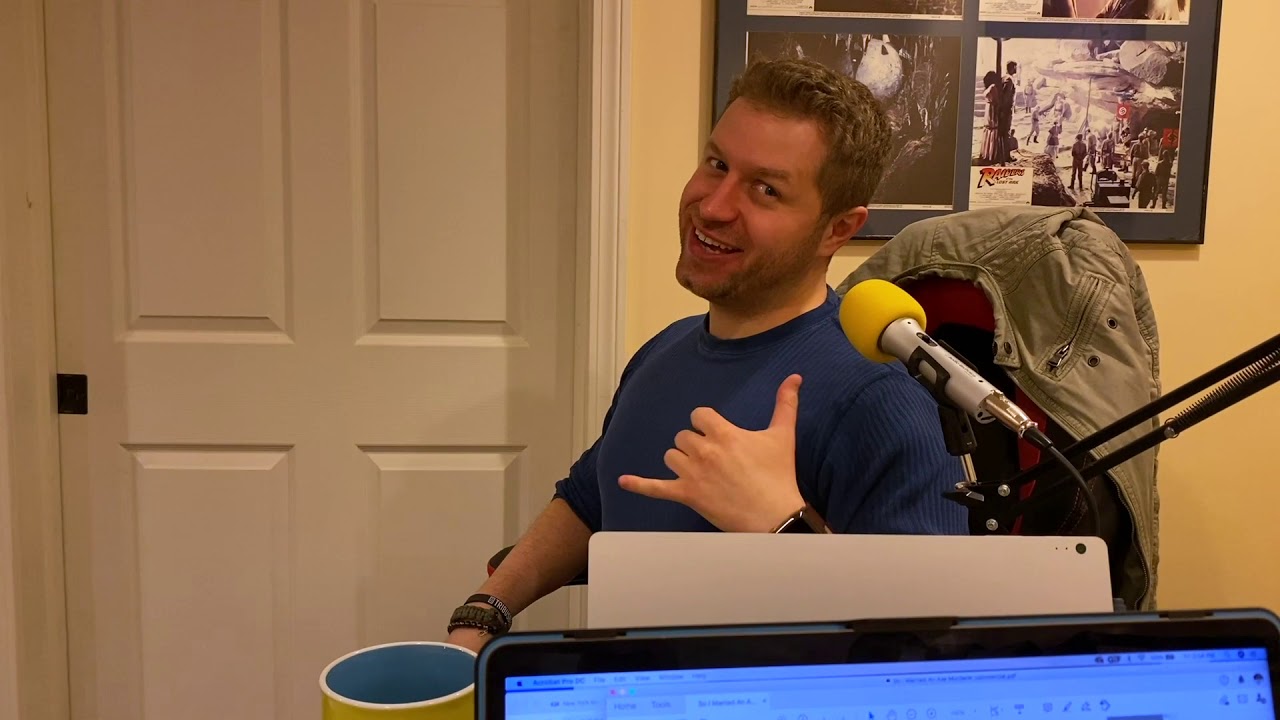 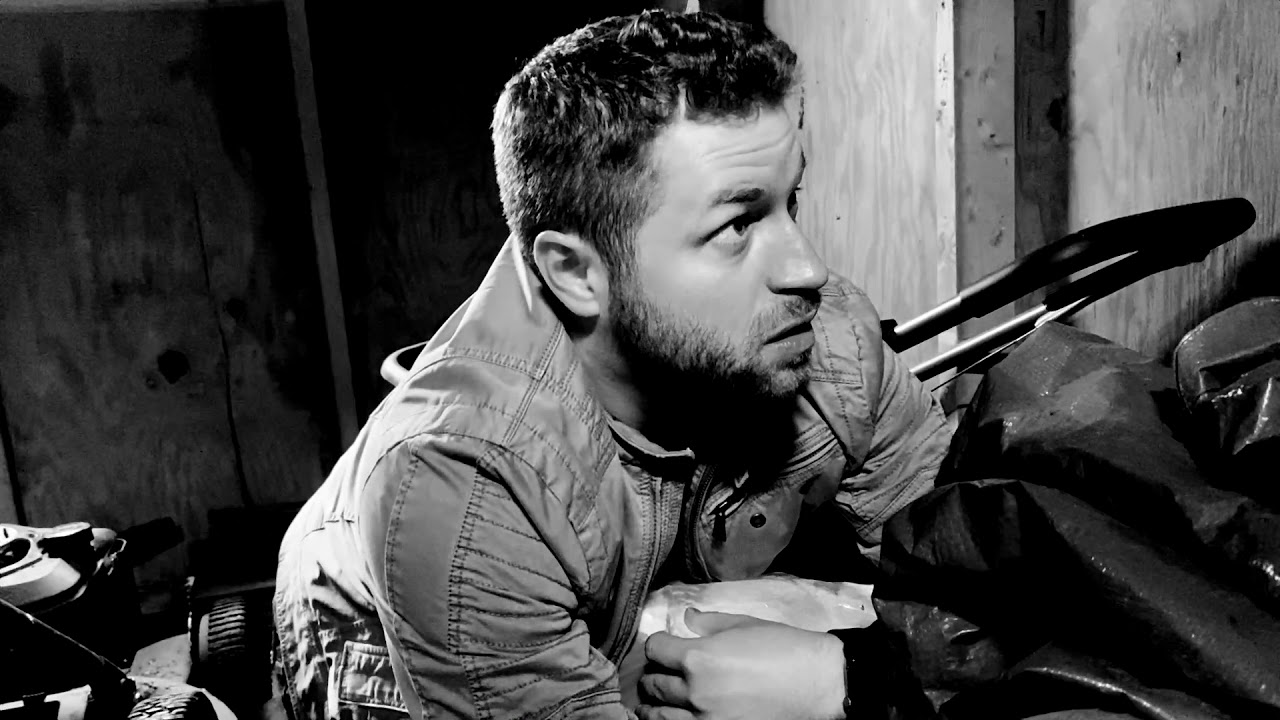